Newmarket Racecourse holds 45, 000 people; it's a venue for British Thoroughbred horse racing located in Newmarket, Suffolk town. Newmarket is usually referred to as the British horse racing headquarters, and it's home to the country's biggest cluster of training yards. Also, numerous key horse racing organisations such as the National Stud, the National Horseracing Museum and Tattersall are held here. we can offer great minibuses including  8, 12,16,24 seater minibuses and  33 to 49 coach hire  services to and from the races
Newmarket Racecourse hosts two out of the five Classic Races in the country: 2,000 Guineas and - the 1,000 Guineas as well as many other Group races. In total, the racecourse hosts nine of British racing's thirty-two annual Group one races.

Up to 1744, the Town Plate and the King's Plate were the two most important races run at the racecourse. Two Plate races were added during that year: local traders paid for them. They were both worth fifty guineas - one being a race for 5-year-olds carrying 9 stone, another was a race open to all ages in 4-mile heats.

Another one that landowners paid for a 4-year-old race over 4-miles. Each carried 8 stone 7 pounds. During that time, regular races at Newmarket took place only twice a year: that is, once in Apr and once in Oct. In 1753, there was an additional second Spring meeting. By 1840, there were a total of seven annual meetings.

Here are some Newmarket minibus hire services we can take you to in 2018 that will be held at Newmarket. 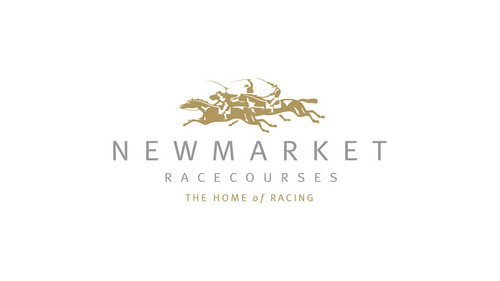